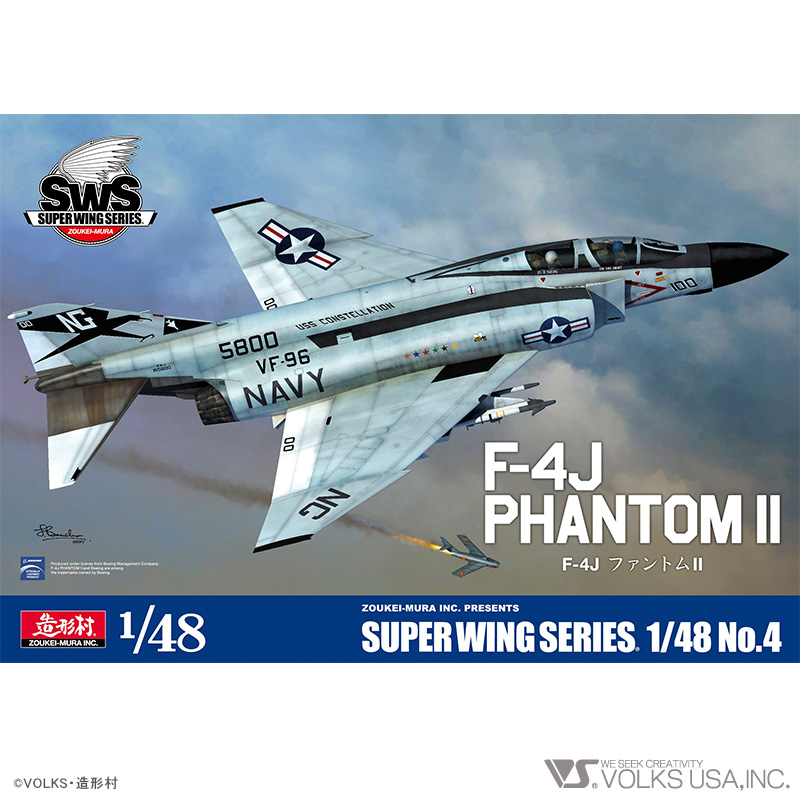 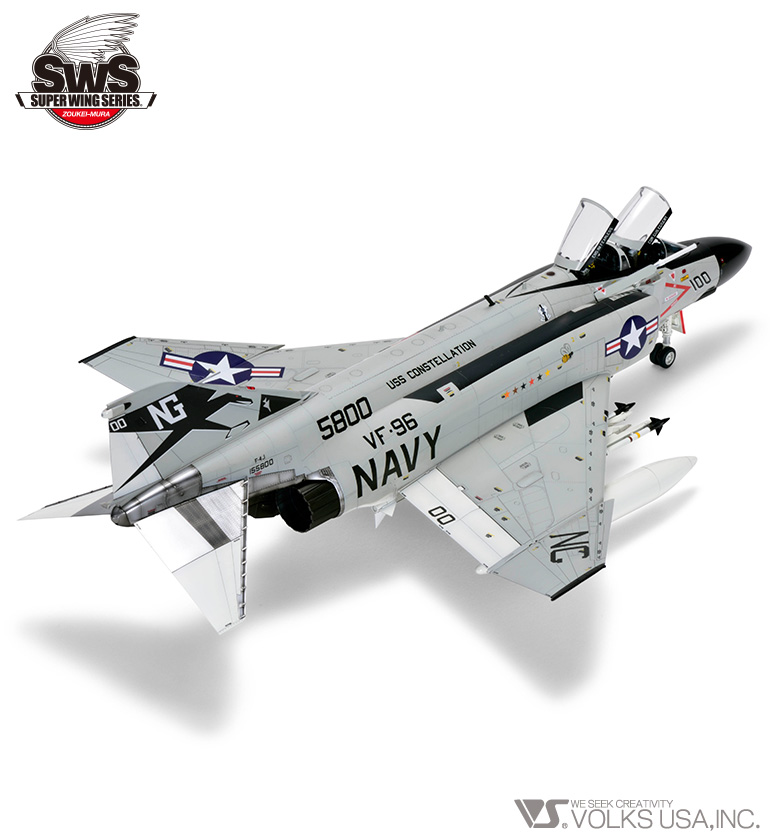 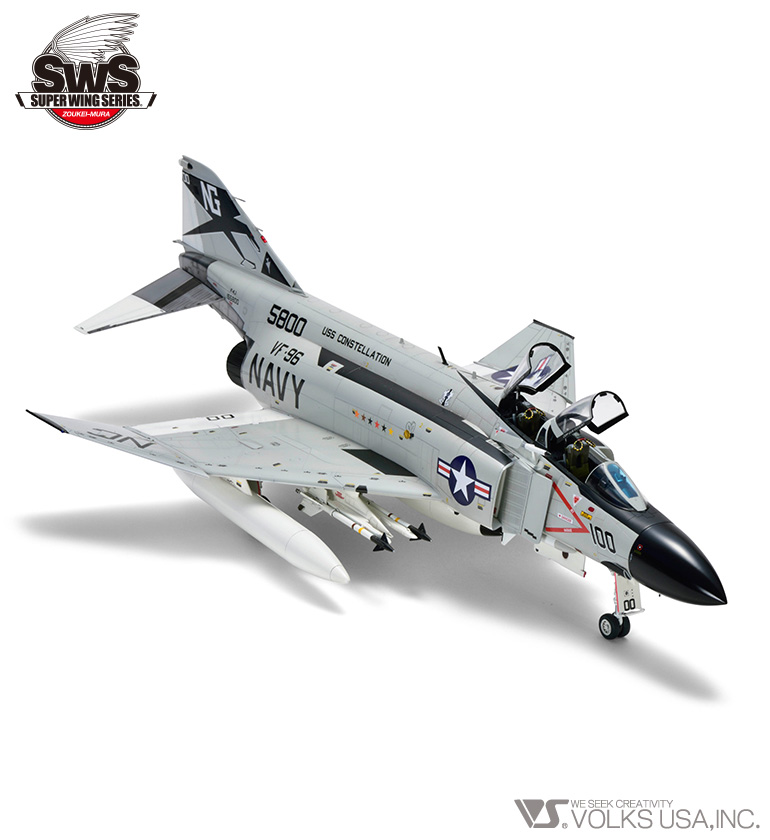 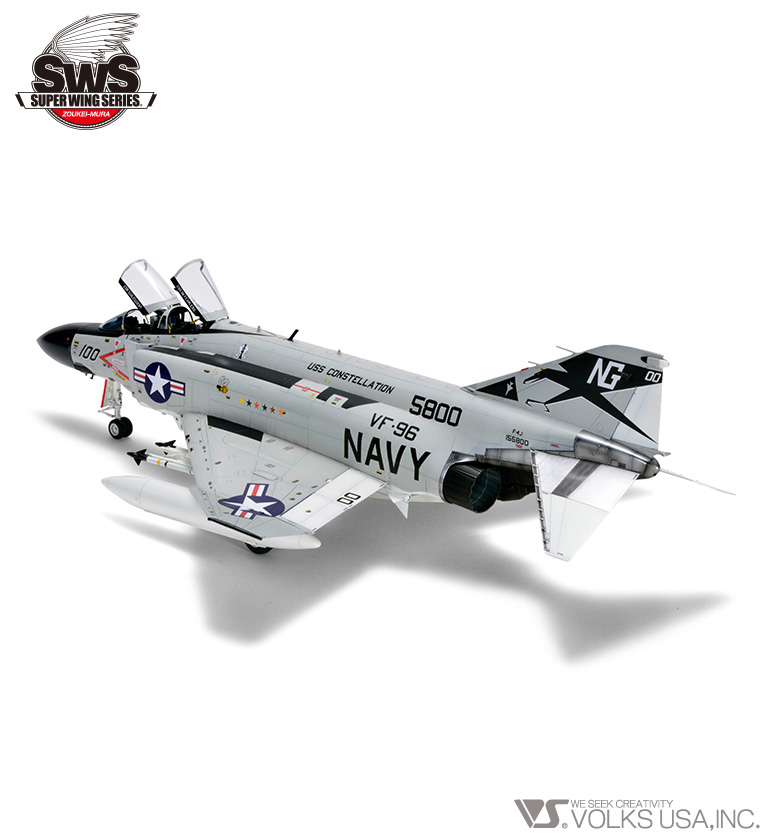 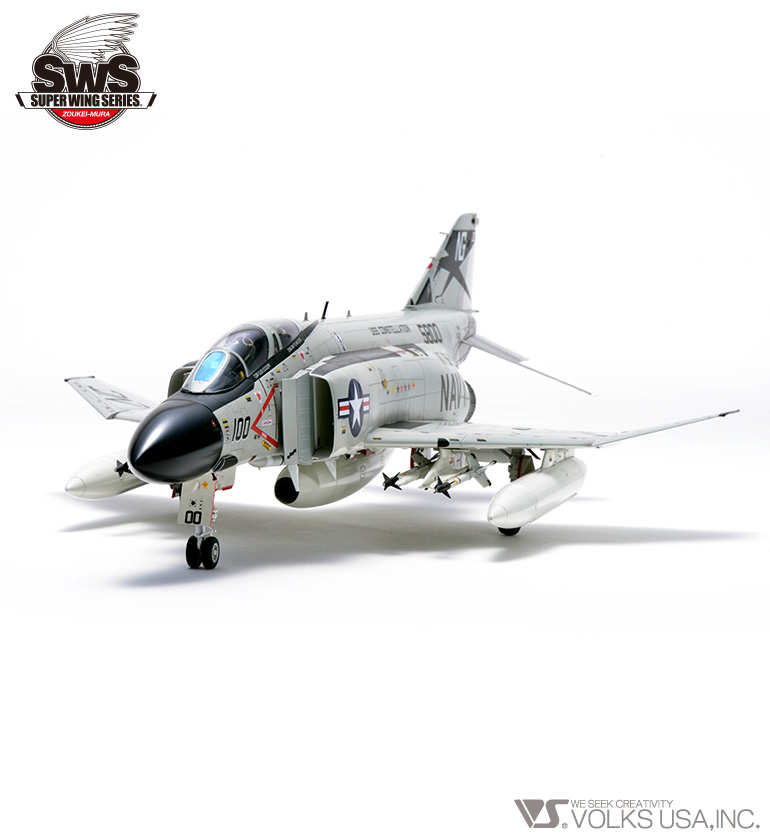 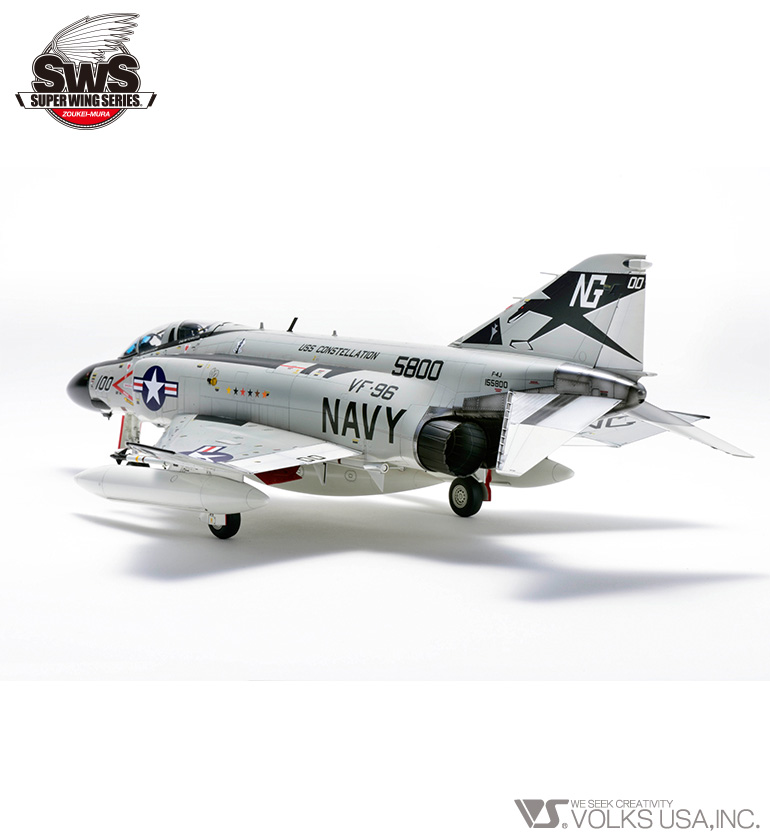 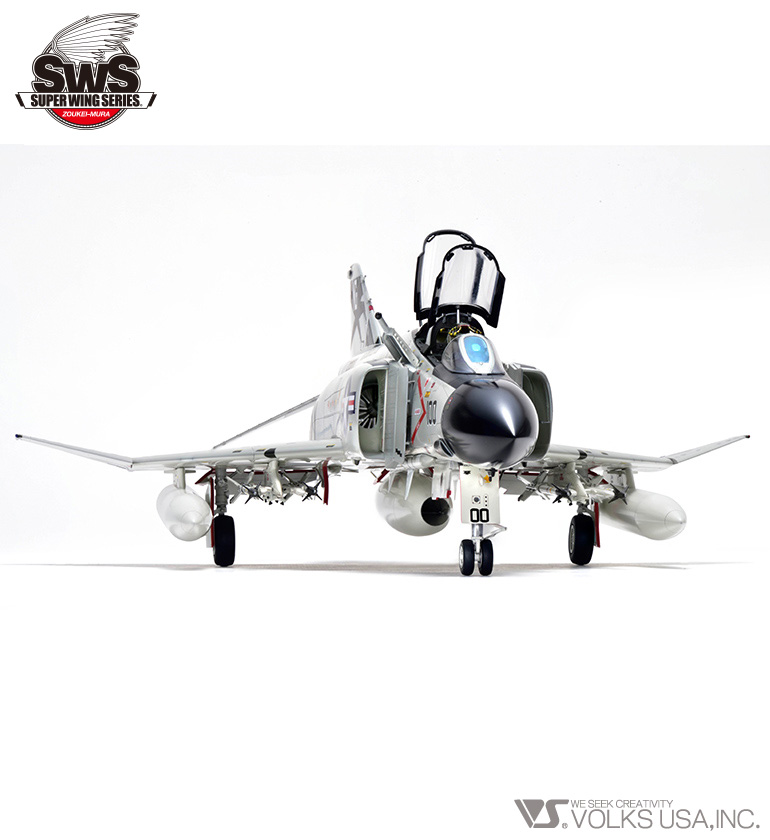 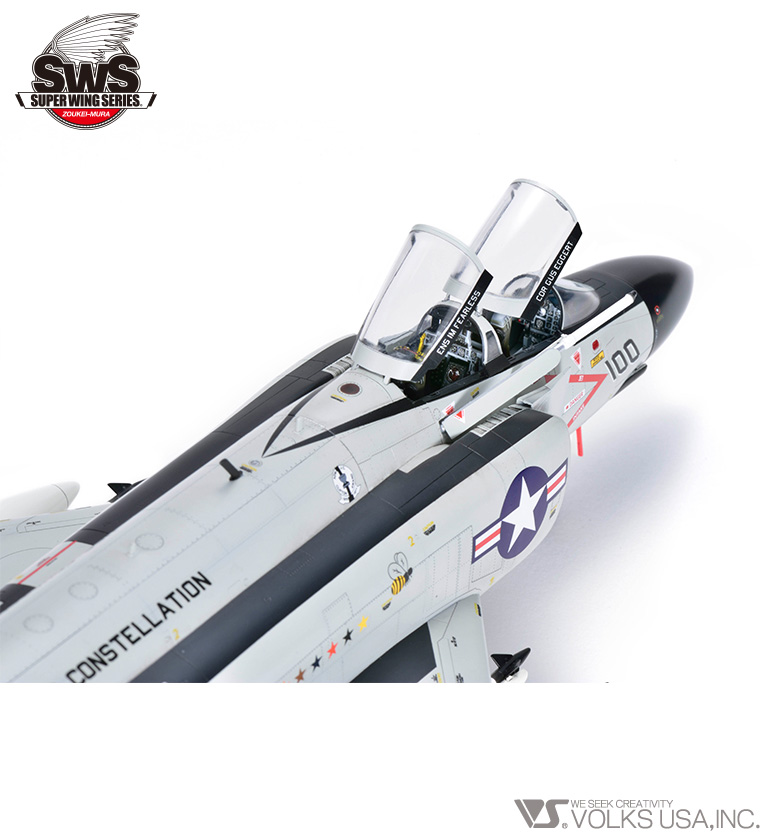 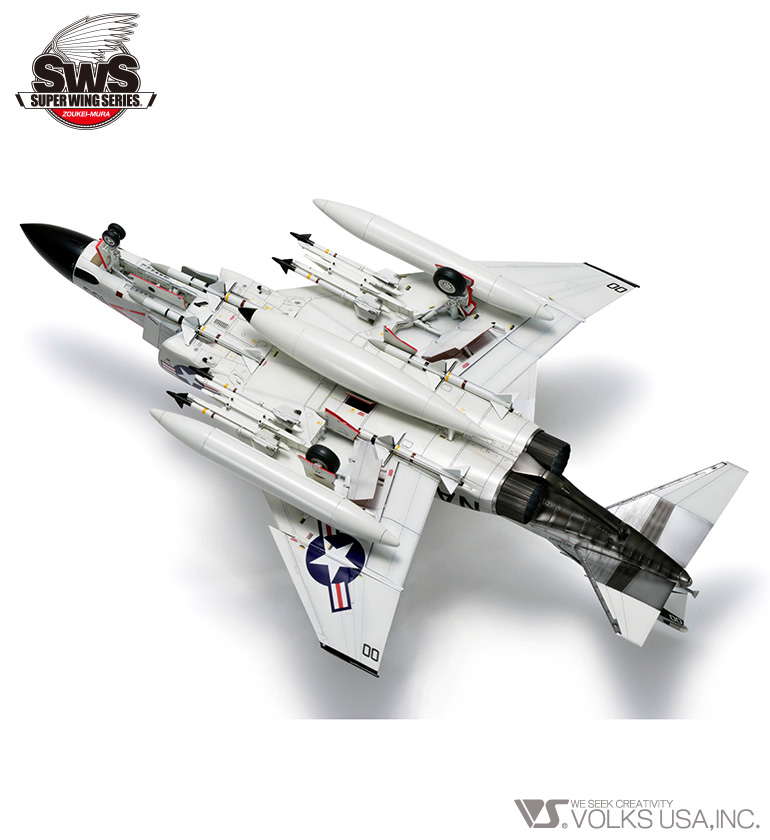 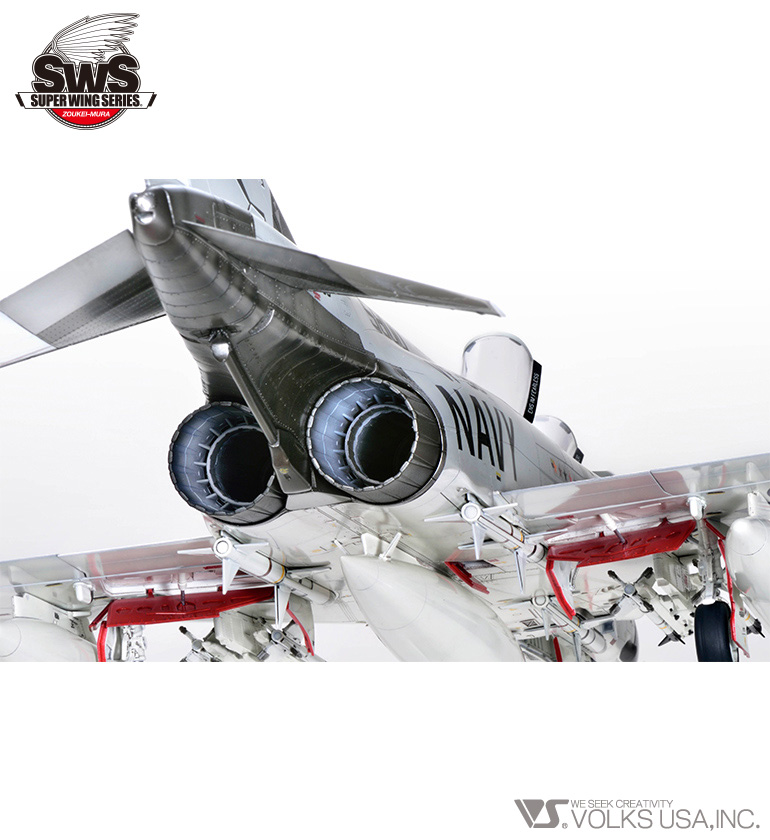 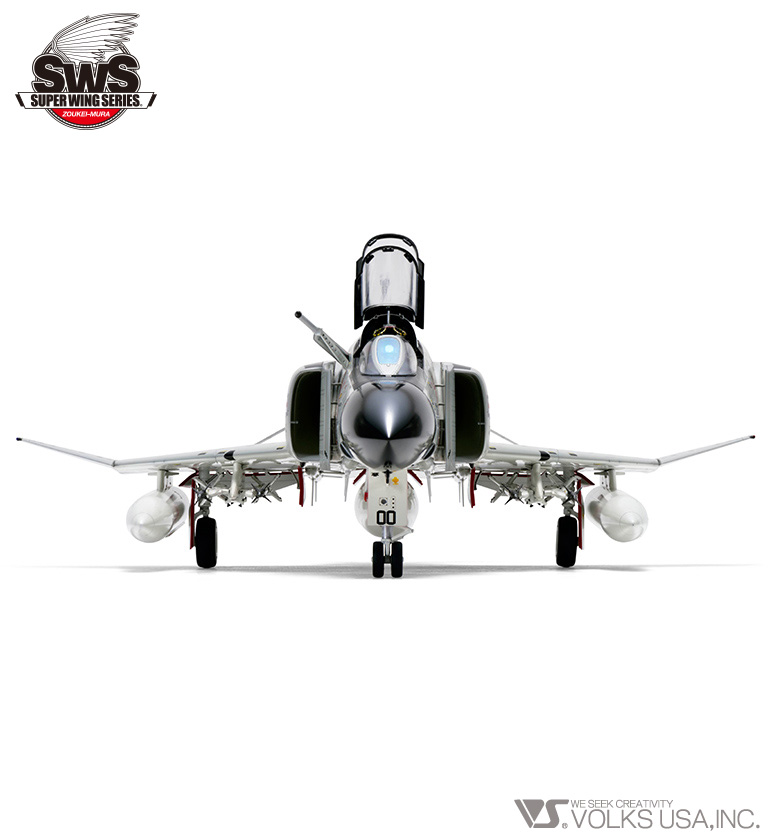 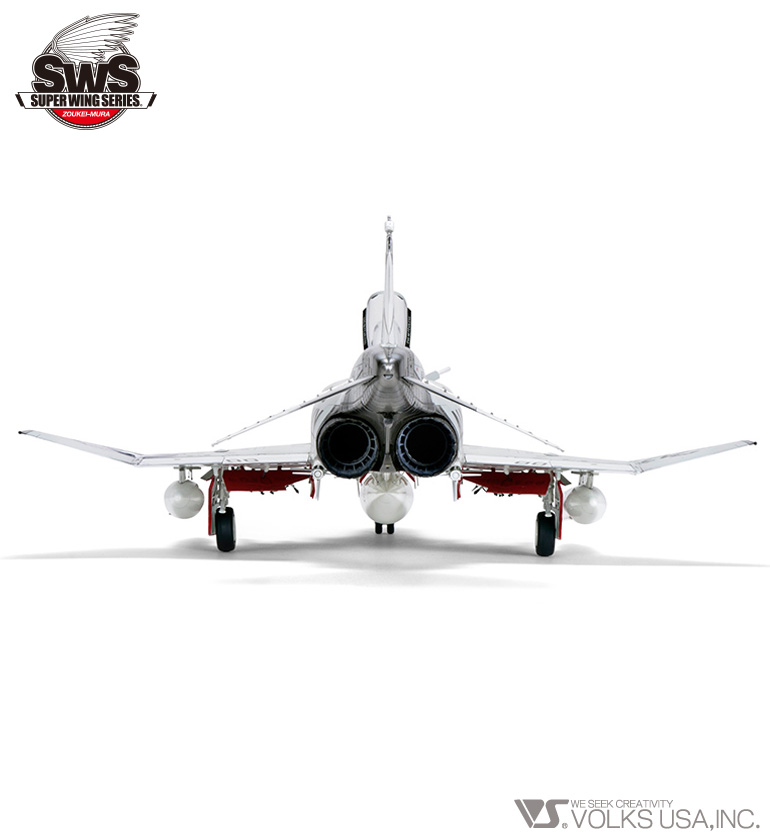 The real charm of this long-deployed masterpiece jet-fighter comes at you with an SWS kit.

Since its first flight in 1958, the F-4 was produced in 5195 machines and extensively adopted by the countries of the former Western Bloc, achieving important results in many battlefields like Middle Eastern War, Gulf War and Vietnam War. The airframe design follows the layout of the F3H, previously built by the same manufacturer, with the sharp radome pointing to the front of the tandem cockpit.
The intakes are on both sides of the cockpit, leading the air to the twin-engine J79 through the duct, enhancing the engine efficiency. A unique aircraft developed in many variations and still used by several air forces (e.g. Israeli Air Force, Japan Air Self-Defense Force) that created their own, improved versions.

*Glue is required for assembly.
*The item pictured is a sample. Please understand the items included may change and the actual product may vary. 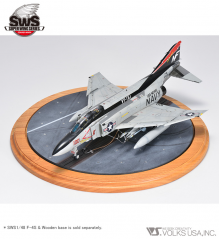 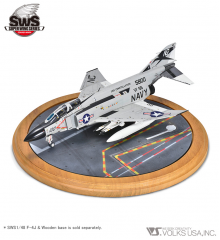 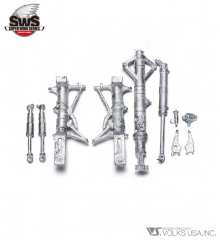 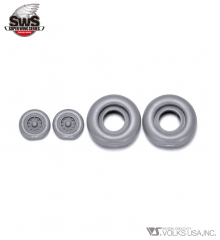 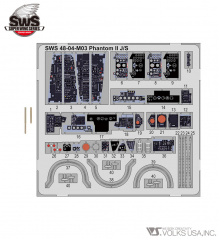 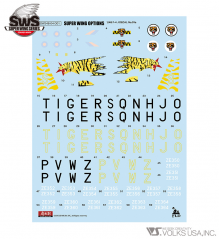 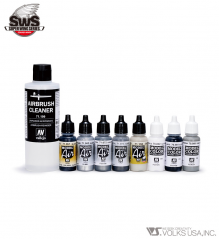 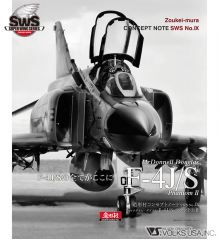 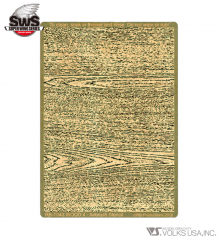 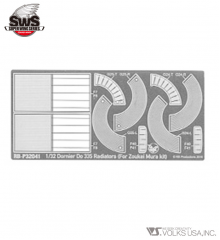 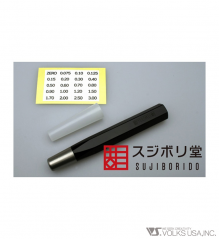 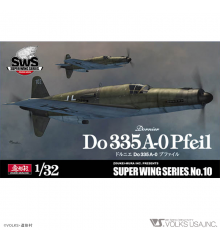 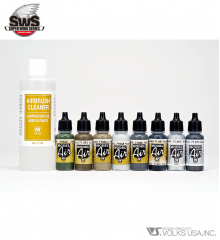 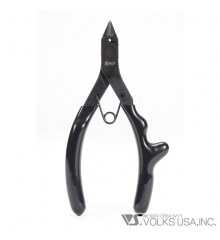 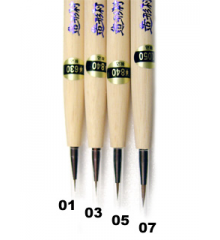